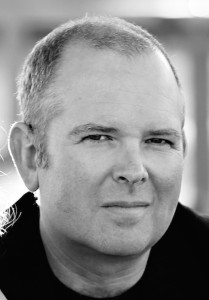 Jamie Tennant is a writer and radio program director based in Hamilton, ON. A long-time music enthusiast, James has covered music and pop culture both locally and nationally. He is the Program Director at 93.3 CFMU at McMaster University, hosting two shows. In 2014, he was co-founder of the Hamilton Independent Media Awards. When he is not helping set up the JUNOs, being on the Grand Jury for the Polaris Prize, or blogging for the Fujirock festival in Japan, Tennant continues to write for several magazines and blogs; his 2009 article on rock band Simply Saucer was nominated for a National Magazine Award. He currently lives in Hamilton with his wife and son. The Captain of Kinnoull Hill is his debut novel.